UCAN youth spent a weekend outdoors at Camp Duncan in northern Illinois as a result of the generous contributions made during the Auxiliary Board’s Share The Love event last spring.

For many of our youth, the weekend at Camp Duncan was a brand new experience. 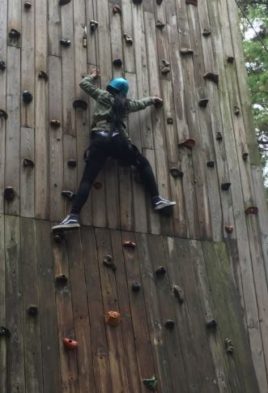 The youth, ages 15 – 18 from our Violence Intervention and Prevention Services program, spent two days in the damp, lush forest beside Fish Lake in Ingleside, Illinois.

Camp Duncan is 400 wooded acres, boasts a 90-acre lake, and is owned and operated by YMCA of Metropolitan Chicago. Joseph Duncan, the camp’s namesake, purchased the land in 1921 as a camp for young boys from the West Side of Chicago. Eventually, the camp would open up to children of all ages from all over Chicagoland.

Our youth arrived on a Saturday morning in October, bags in hand, ready to report to their cabins. Their excitement was tangible. Throughout the weekend, they participated in scavenger hunts, relay races, journal writing, archery, rock climbing and a night hike. During the activities, they learned about orienteering, astronomy and team building.

“Archery was my favorite,” Deja shares. “It was fun. I’ve never rocked climbed before. It was something. But once I got to the top, I looked down and was like, ahh! But archery – I loved it!” 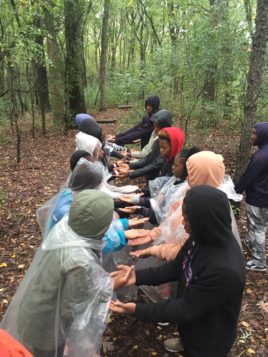 One youth didn’t know any of his peers and was quiet and withdrawn. During one of the team activities, the instructor put him in charge of leading the group.

“He did an amazing job,” says Adreiona Fox, a youth development coach. “Everyone was so proud of him. After that, he came out of his shell and recognized he has a voice and that he is a leader. Afterword, we asked him about it, and he said that he didn’t think he could do it because he didn’t think anyone would listen to him nor did he think he would be successful at completing the task – of which he did both.”

The youth’s weekend excursion was only one of many to come and is representative of UCAN’s efforts to expose our youth to new and challenging experiences. Next year’s Share the Love event will be held February 15th, 2018, with all funds raised going to support more positive and eye-opening adventures for our youth.

We hope to see you there. 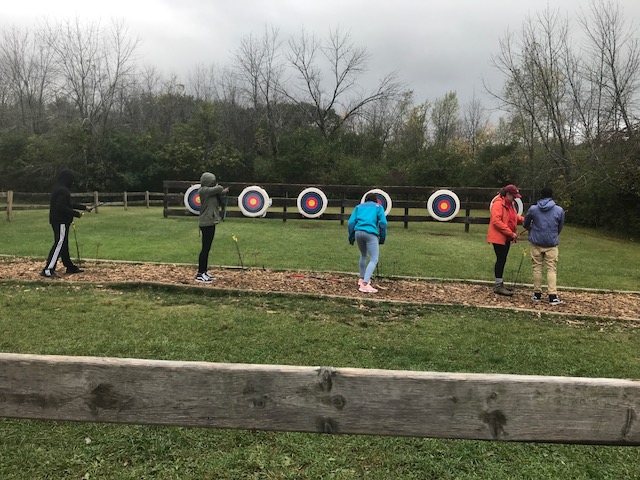 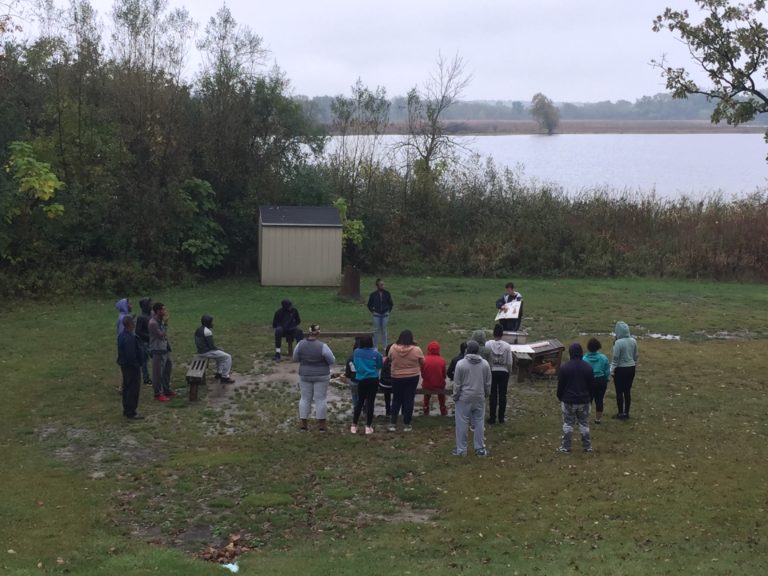