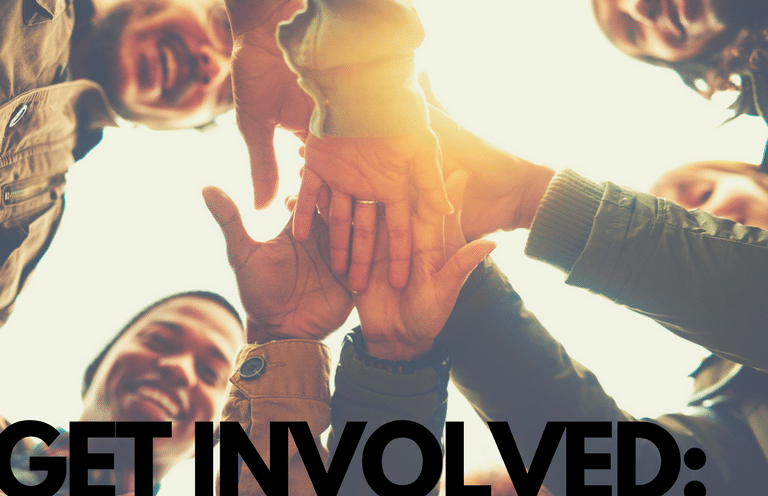 UCAN’s government affairs strategies shape and inform public policy and legislation at various levels of government. Given that 90% of UCAN’s funding comes from government grants and contracts, building robust relationships with elected officials and other decision-makers is critical to our business. We focus on changing or maintaining legislation to meet the needs of our youth and families, and our employees. Here is a sample of government affairs highlights from the past year. 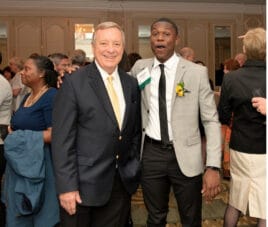 State of Illinois
Led by Claude Robinson and Zack Schrantz, and supported by UCAN’s lobbyists, we strengthened already-strong relationships with elected officials in state, county and city government, including with Rep. Sara Feigenholtz and Sen. Heather Steans, DCFS executives and the Department of Commerce and Economic Development, among many others.

UCAN hosted a town hall meeting with then gubernatorial candidates J.B. Pritzker and Juliana Stratton, and marched with Rep. Greg Harris’ contingent in the Gay Pride Parade. We continue to advocate before elected officials for funding in the $45 billion Rebuild Illinois Capital Program, which if approved, would provide resources to address remaining debt associated with our new campus.

Department of Child and Family Services 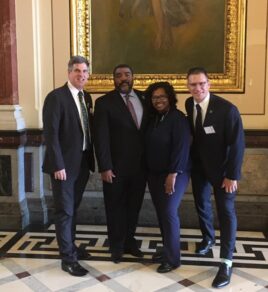 Working alone and with other community-based providers, UCAN was a driving force leading up to the June 2019 passage of a balanced, bipartisan FY20 state budget that includes a 5% emergency rate increase for providers, including UCAN. We provide se

rvices eligible for the increase in reimbursement rates, including residential services; traditional or home-of-relative foster care; and teen parenting services, to name a few.

An additional $33.3 million was allocated to DCFS above what the governor requested – realized in part after strong cases for support by UCAN and others before state legislators – including $24 million more for foster care and specialized foster care and $9 million more for institutions and group homes. Those long-overdue but still inadequate increases are needed, and our lobbying and advocacy efforts will continue. Zack is co-chair of the Child Welfare Advisory Committee and a member of the Coalition to Rebuild Illinois Child Welfare. He sits on the board of The Civic Federation. 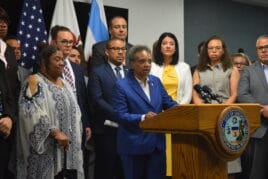 UCAN worked with CPS to successfully advocate for a new definition by the Illinois State Board of Education on how UCAN is compensated for students enrolled in our two therapeutic day schools that were visited by Rep. Delia Ramirez, Sen. Omar Aquino, who supported UCAN’s interests. The new legislation, which addressed an unintended outcome of the school finance reform bill, means a six-figure infusion for the academies. 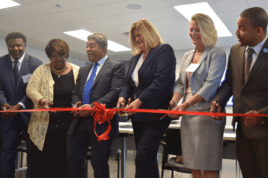 Cook County Board President Toni Preckwinkle visited the Nichols Center in May 2019 as UCAN is a Justice Advisory Council grantee; she also attended the 20th Annual Youth Leadership Awards. UCAN continued as the host site for the weekly Restorative Justice Community Court, the only one of its kind in Illinois, and now a widely regarded program in the county’s criminal justice system. We also hosted multiple community events presented by Cook County Commissioner Dennis Deer.